After years mastering river cruising, Viking now offer ocean cruising in sleek, Scandinavian style. Bringing their innovative thinking and experience to the oceans to usher in a new era of ocean cruising, Viking Ocean Cruises boasts a fleet of all-new, all-veranda, state-of-the-art ocean ships, each carrying only 930 guests, and engineered to allow direct access into most ports. The ships feature understated elegance and a modern 'Scandi-chic' design, with astonishing attention to detail. Guests can immerse themselves fully in their destination with regional cuisine, cultural lectures, a wide and varied selection of included excursions, and expansive views from spacious public areas - plus innovative features such as quite possibly the most gorgeous spa at sea, inspired by Scandic hot-and-cold principles, with thalassotherapy pool, whirlpools, a snow grotto, Finnish sauna, heated tile loungers and a fireplace-like special effect, and the first infinity pool at sea.

The newest kid on the block has been awarded the cruise industry's highest honours, with Viking Star debuting to massive acclaim, heralded by CNN as the 'world's best new cruise ship'. Additionally Viking Star was named 'Best New Ocean Ship' and received both a 5-star rating from Cruise Critic and the highest rating in the mid-size ship category in Berlitz Cruising & Cruise Ships 2016. 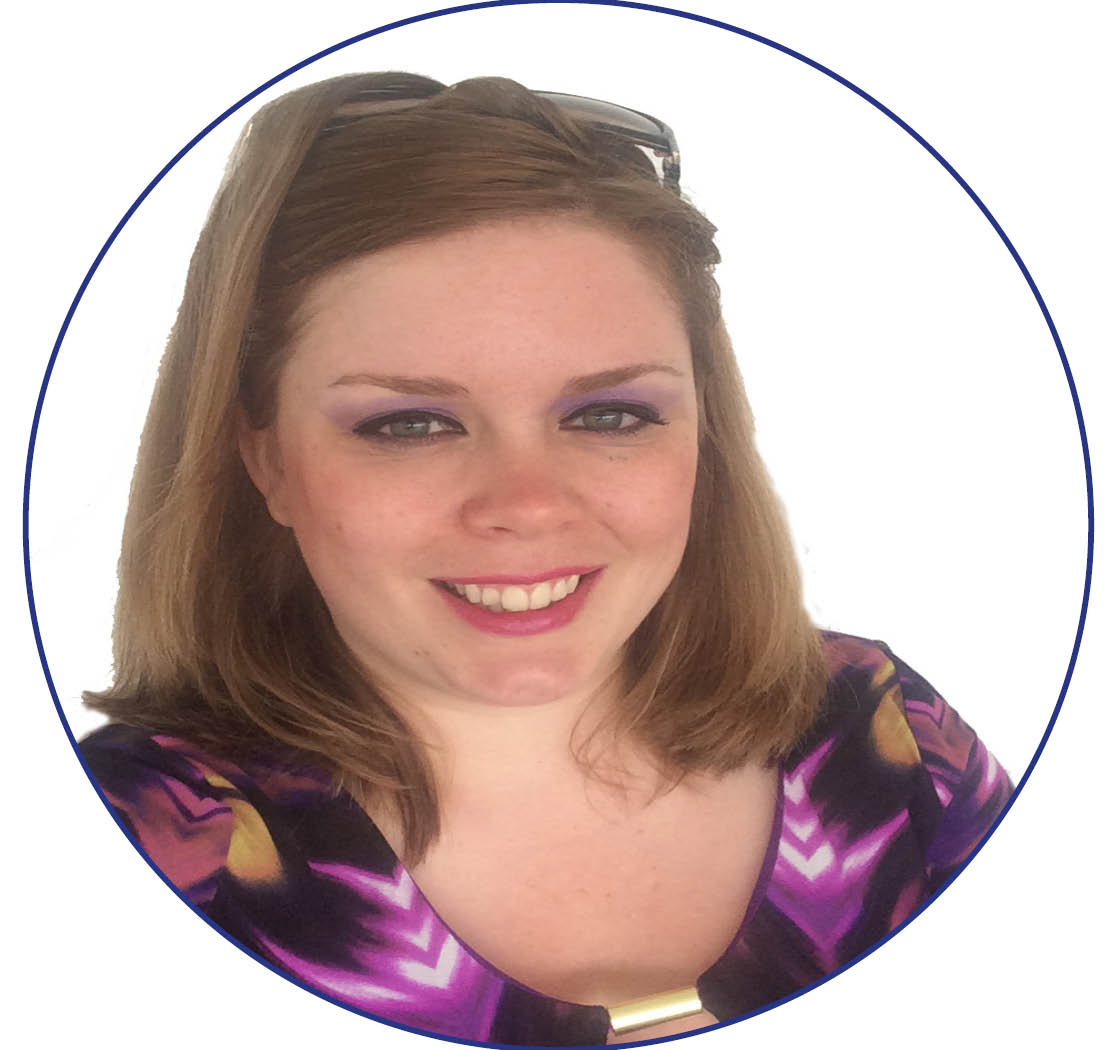 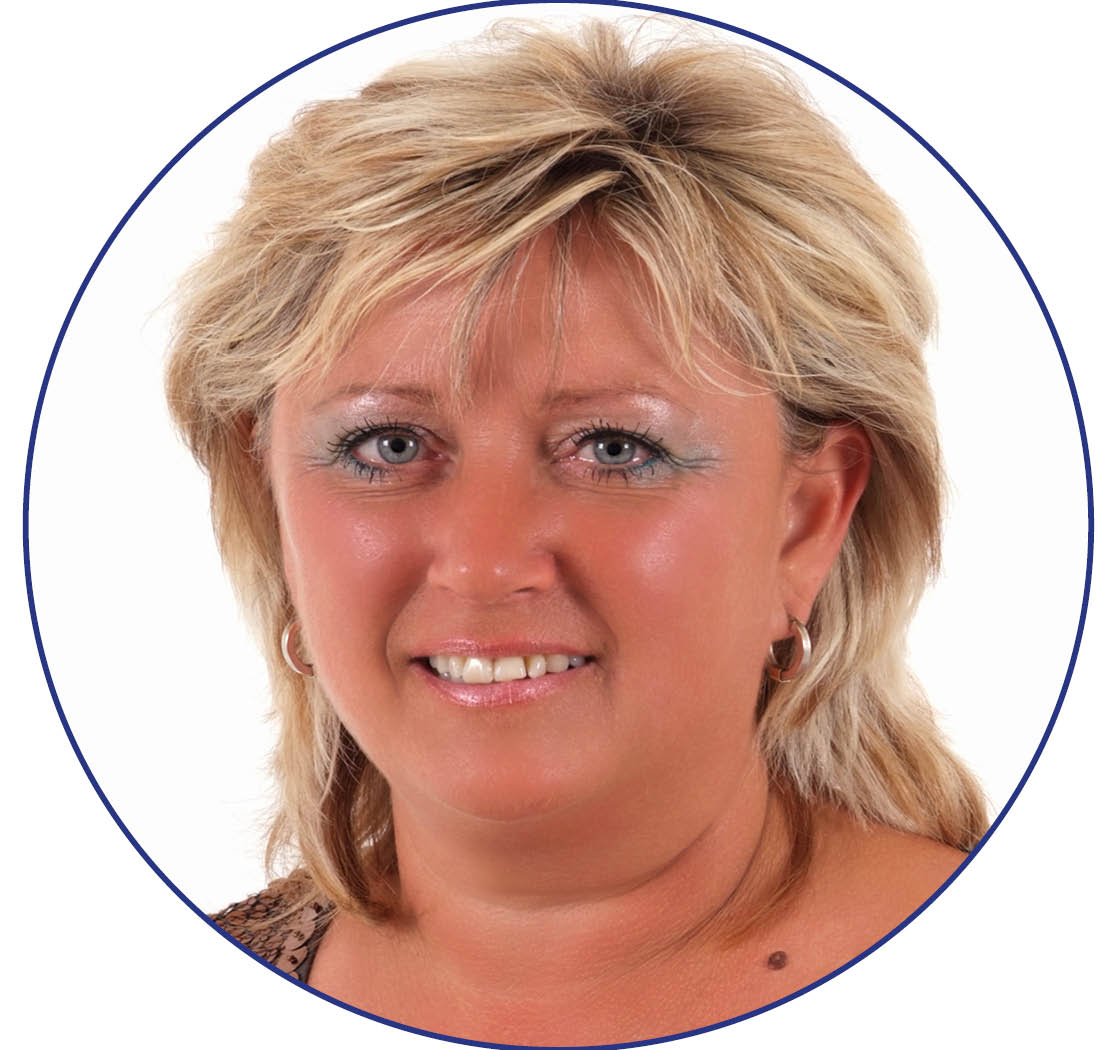 Rachel and Amy have both visited Viking Star while she was in port in Barcelona.
Amy says: 'I was incredibly impressed with Viking Star - there's just so much attention to detail, from the attentive service (we were greeted onboard with nice, cool towels, and there was a member of crew waiting to greet the returning passengers with a glass of champagne) to a very thoughtful design throughout the ship. It's quite open plan, yet there's cosy nooks to relax throughout, and it was very spacious. A lot of thought also went into the artwork, too. Just going around the ship, you felt a great sense of tranquility and serenity, she's got a very relaxing ambience, as well as being scandi-chic. The spa was the most impressive I've seen on the seas, and it would be easy to while away lots of hours in the spa and sauna on sea days!'

...And our team of friendly and knowledgeable cruise specialists will help with the rest!

Cruise with Viking to...

Part of the northernmost Mediterranean, the Adriatic Sea offers cruises to the famous canals of Venice, the stunning allure of Croatia, and the charms of Montenegro, discovering a wealth of beauty, culture, and history

Discover some of the oldest monarchies and some of the youngest democracies, fairytale cities, elegant palaces, and vibrant capitals along the Baltic Sea, from Copenhagen to St Petersburg, and more in between

For many, a Caribbean cruise is the ultimate cruise, island hopping and discovering pristine, sunkissed beaches and verdant rainforests, soaking up the sun and the laidback atmosphere ashore, and the comfort and luxury onboard

Eastern Med and the Aegean

Blue domes and charming white-washed buildings, quaint fishing villages, and some of the greatest civilisations of antiquity can be discovered on a cruise to the Eastern Mediterranean and the Aegean

Whether you're cruising to Portugal, France and Spain's western coasts, or Belgium, the Netherlands and northern France, discover Europe's Atlantic coasts

The best way to experience the spectacular scenery of Norway and its famous fjords is by cruise - combine culture, history, scenery, and wildlife with the Midnight Sun in the summer and Northern Lights in the winter, and it's easy to see why Norway's fjords are amongst the most popular cruise destinations

Experience the chic glamour of southern France and Monaco, Renaissance history and rustic Italian charms, volcanoes and charming fishing villages, soak up the sunshine and feast on tapas along Spain's Mediterranean coast, sundrenched islands, and so much more on a Western Mediterranean cruise

Want to find out more about Viking Ocean Cruises?

Our team of friendly cruise specialists are on hand to answer any queries or book your dream cruise today!